The Budweiser’s Han vs. Martinez IBF World Featherweight Championship bout, a production of Golden Eagle Promotions and in association with Panda Promotions, will be one of seven on a card that starts at 7 p.m.

Tickets go on sale to the general public this Saturday, March 26th at 10 a.m. at the Southwest University Park Durango Box Office, online at SouthwestUniversityPark.com and by phone at 915-533-BASE.

“This is going to be such an exciting night for me,” beamed Han, who is an El Paso native and UTEP Graduate. “I feel so fortunate and am very excited to make my first World Title defense at Southwest University Park. I have attended a few Chihuahuas games and really enjoy the atmosphere and the Ballpark. To have a chance to fight here is just overwhelming. I know the sports fans in El Paso enjoy Southwest University Park as much as I do, so it will be a fun night for them as well. I like the idea of being ‘The Home Team.”

The April 29th bout will mark several firsts. It will be Han’s first defense of her World Title, which she won last September 19th over Helen Joseph at UTEP’s Don Haskins Center. It will be the first-ever, boxing event at Southwest University Park, home of the San Diego Triple-A affiliate, the El Paso Chihuahuas.

"Southwest University Park has become a premier entertainment venue for a variety of entertainment and activities, and we look forward to adding boxing and this World Championship event to the mix,” said Alan Ledford, MountainStar Sports President. “It is made more special because it features El Paso's own, Jennifer Han."

Han, 13-3-1, is fighting mandatory challenger and #3 world-ranked Martinez because the #1 and #2 ranked contenders turned the fight down. In fact, #1 contender, Gaelle Amand of France, had initially accepted the fight, but then balked at coming to the United States to fight Han.

“I’ll fight whoever they put in front of me,” said a confident Han. “Lilian (Martinez) has a lot of experience with 35 fights, and a lot of ring savvy. The truth is, she might be a tougher fight that the #1 or #2 contenders. All I know is—when you are the World Champion, they all come to get that belt, with everything they have. And when they do, I’ll be ready.”

As for the boxing setup at Southwest University Park, event coordinator, Lester Bedford said that the ring will be positioned between the pitcher’s mound and home plate.

“With the ring just in front of home plate, everyone in the ballpark will have a great view,” said Bedford. He further added that there will be VIP Seating for approximately 700 on the Field. 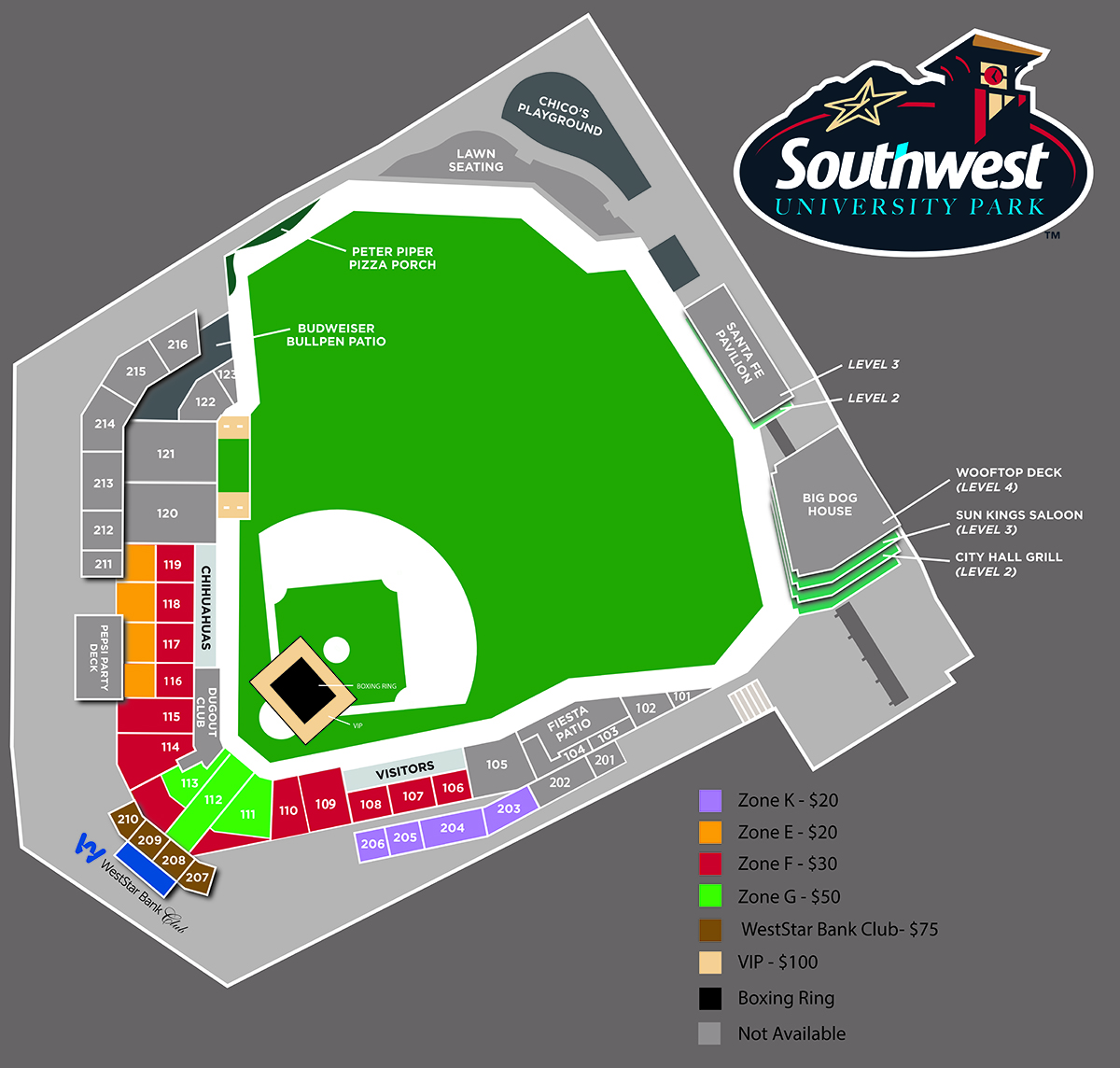